“A W.A.S.P. Takes Wing” at the Friends of BCHS Quarterly Meeting 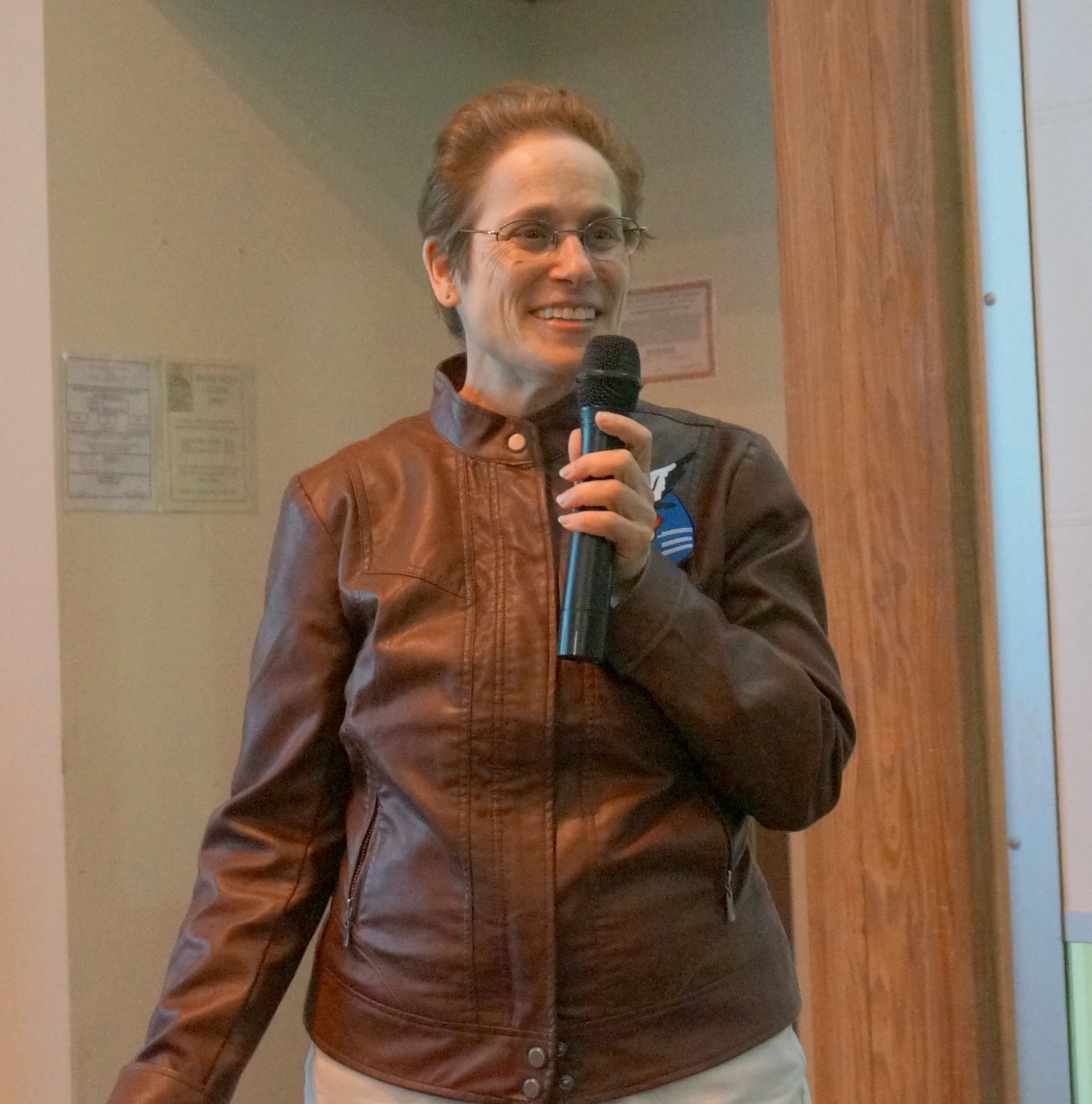 During World War II, more than one thousand women volunteers completed the WASP military pilot training program. They endured terrible Texas weather, snakes, spiders and scorpions, as well as the hostility of some male instructors.  Graduating WASPs piloted every kind of military aircraft, tested new and overhauled airplanes (some with defective parts or dangerous reputations), delivered more than 12,000 planes, and flew over 60,000,000 miles (sometimes towing targets that soldiers shot at with live ammunition!) Thirty-eight of them died serving their country. Then they were told that men needed their jobs and they were dismissed and forgotten. Carol Simon Levin tells the story of the amazing WASPs  through the eyes of Ann Baumgartner Carl, the Jersey girl who trained as a WASP, became the only American woman to test-fly experimental planes during the war, and the first American woman to fly a jet airplane!