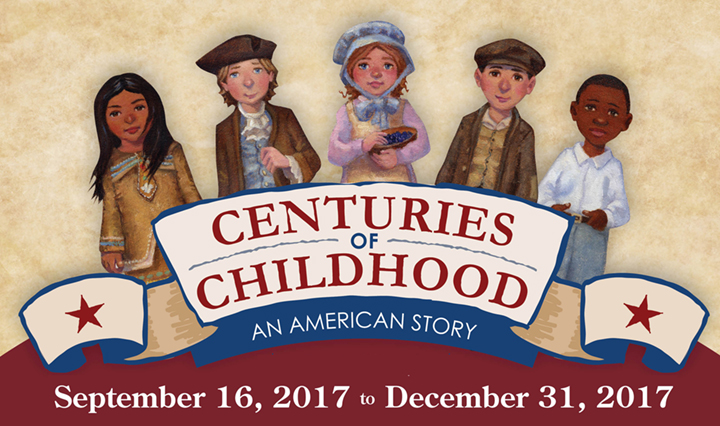 Come meet Onatah, a 7 year old Iroquois girl, who recounts life in the Great Lakes Region in the 1700’s; Gregory, a 10 year old Colonial apprentice; Clara, a pioneer girl who heads west with her family in 1840; Jacob, a Jewish boy living in Cleveland in the late 1800’s; and Michael a mid-20th century African-American child moving from the Deep South to Chicago.   The immersive exhibit lets kids paddle a canoe, practice early trades, ride on a horse and carriage and explore an immigrant ship.  Specially designed for children 2-8.   Included with museum admission.

Created and traveled by: