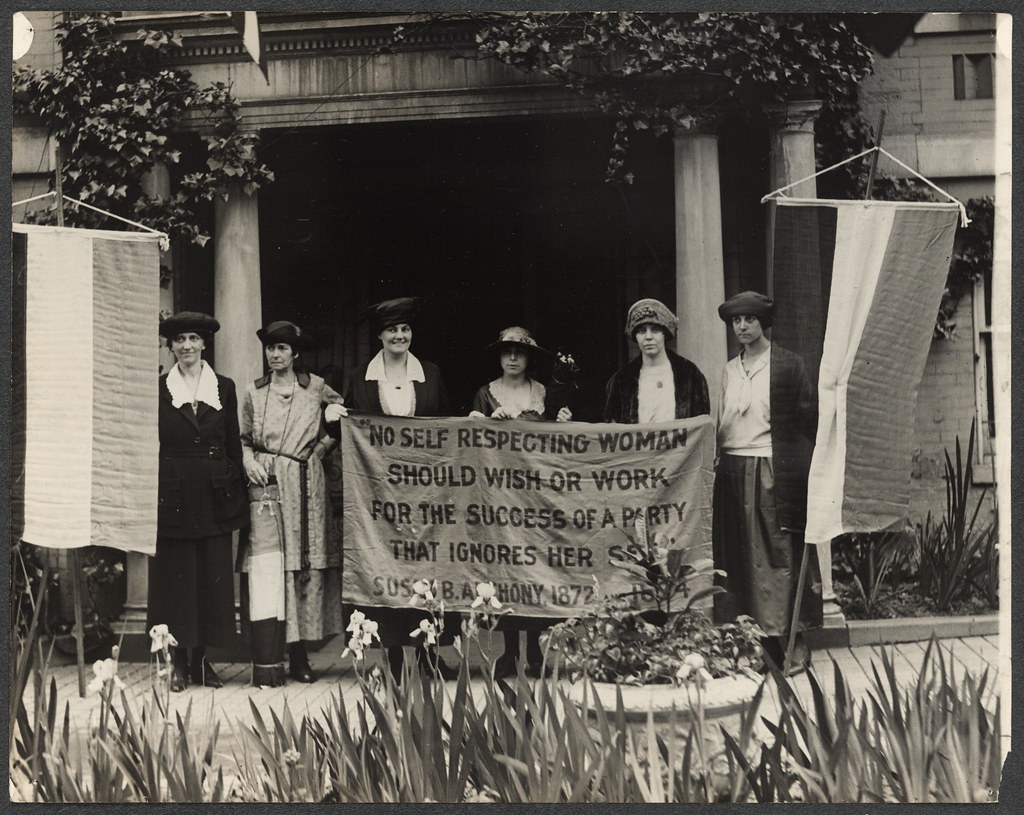 The Friends of the Bucks County Historical Society present “Alice Paul – The Quaker Fights for Equality.” During this presentation, Historic Interpreter Patricia Troilo presents the story of Alice Paul, one of the leading suffragettes of the 20th century.

Troilo has a long career as a historical guide of over 20 years with organizations such as Historic Philadelphia, Once Upon a Nation, and American Historical Theatre, and she recounts how Alice Paul’s formation of the National Women’s Party (a break-off group of the National American Woman Suffrage Association) led the charge for the passing the 19th Amendment in 1920.

Well-educated and considered one of the finest orators of her time, Alice Paul unapologetically broke the rules to get things done. Considered a “militant” and accused by many of being “unpatriotic” during World War I, Paul’s tireless efforts to secure the enfranchisement of women often put her at odds with the leaders and followers of the women’s movement.

“Alice Paul – The Quaker Fights for Equality” is a free event that is open to the public.