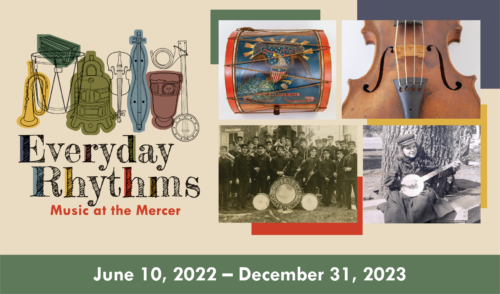 In almost every place and in every time human beings have organized random sounds into something more meaningful and expressive – music. In addition to expressing ourselves, and entertaining each other, we have created, played and adapted instruments to send signals, tell stories, convey power, accompany rituals, organize work, sustain culture and tradition, and give order to community life. Drums and bells, for example, have been put to virtually all of these “social” uses at different times, and in different cultures.

Everyday Rhythms explores some of these common uses of music and musical instruments – shared across many regions, people and cultures. These instruments were once a part of the acoustic landscape – the soundscape – of everyday life around the globe. Instruments featured in the show include not only European-American forms, but also those from areas of Africa and Asia (acquired by museum founder Henry Mercer during collecting in the 1920s). Exhibit segments focus on the use of instruments for military purposes, for timekeeping and signaling, to accompany religious and secular rituals, and to help tell and pass on stories. For many of us, certain forms of music also have deeply personal meanings and uses – as revealed by museum founder Henry Mercer’s own love of Irish dance music.

In forming his early museum collection, Mercer was especially intrigued by the history of certain instruments. Among them was the Pennsylvania-German “tzitter,” or Scheitholt, eventually adapted into the Appalachian dulcimer. He also acquired a number of banjos, and may have recognized the instrument’s African and Afro-Caribbean origins. The exhibit will touch on the evolution of both of these traditional “folk” instruments.

Finally, the exhibit will include a segment featuring a few instruments crafted in Bucks County, or in the nearby Delaware Valley, along with some tools employed by regional instrument makers. A centerpiece of the show will be a ca. 1870 parlor organ, made by the Durner Organ Company of Quakertown, Bucks County. A playable instrument, thanks to prior restoration of its components, the organ will be featured in some of the programming accompanying the exhibit.

Most of the artifacts included in the exhibit derive from the Mercer Museum’s own collections. However, a number of objects on loan from private collections will help to fill certain gaps, or extend the stories of some of the instruments – like the banjos and dulcimers. Photographs, sheet music and other materials from the Mercer Library and Archives will round out the exhibit.

THANK YOU TO OUR GENEROUS SPONSORS: 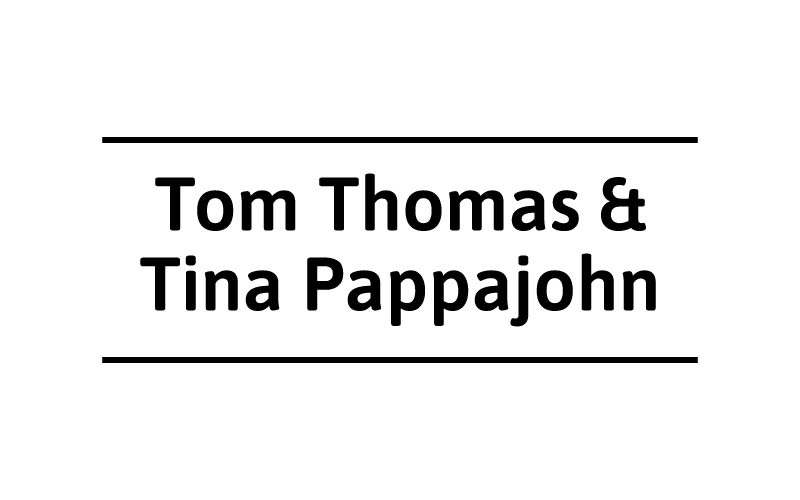 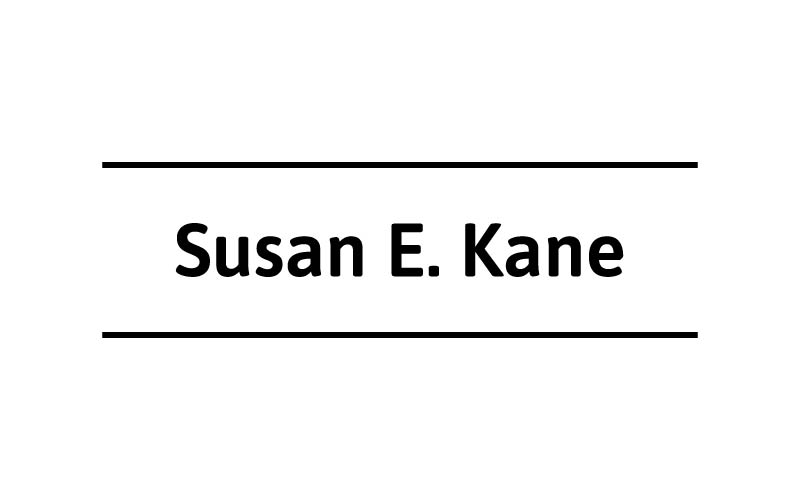 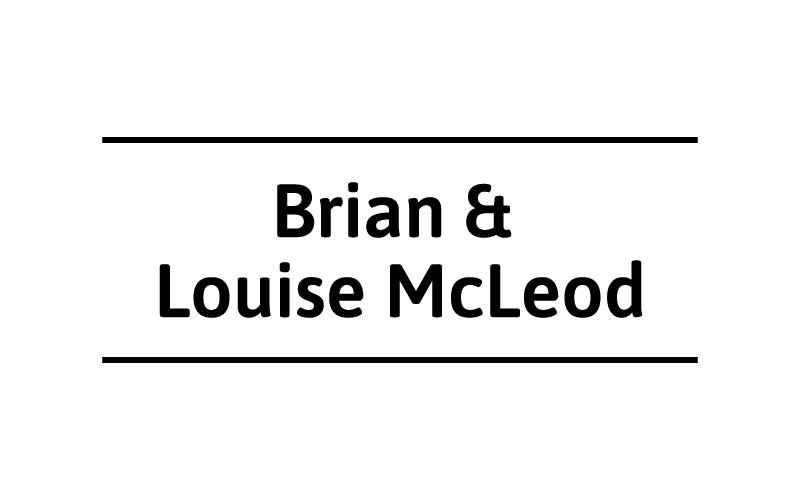 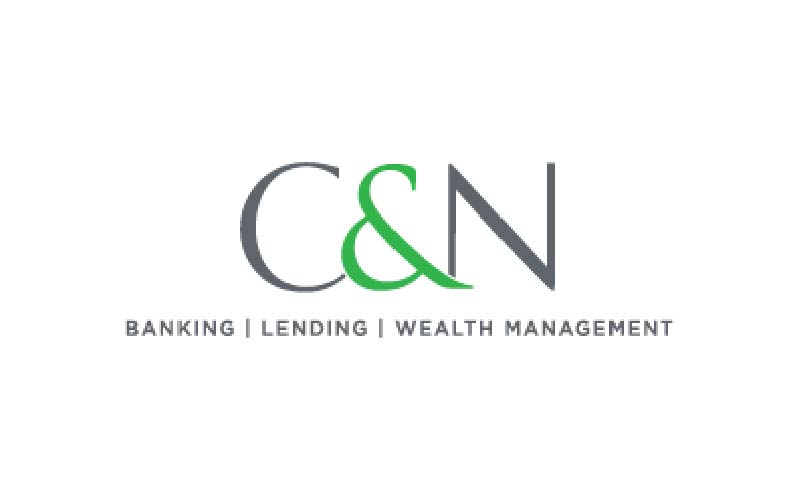 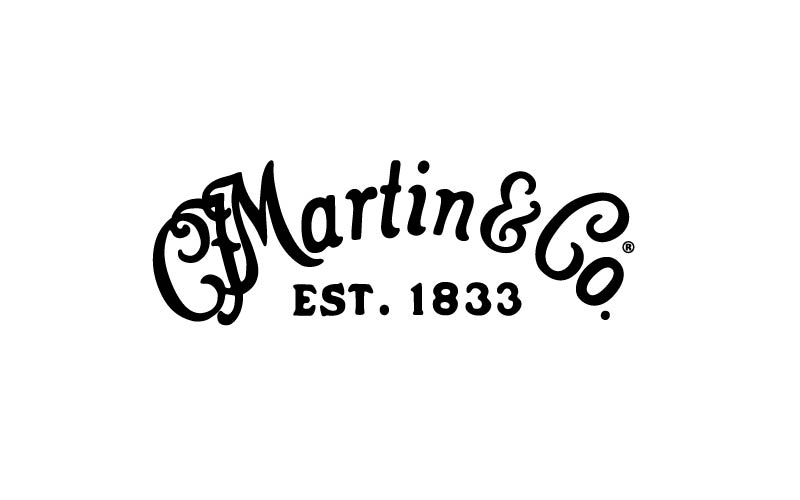 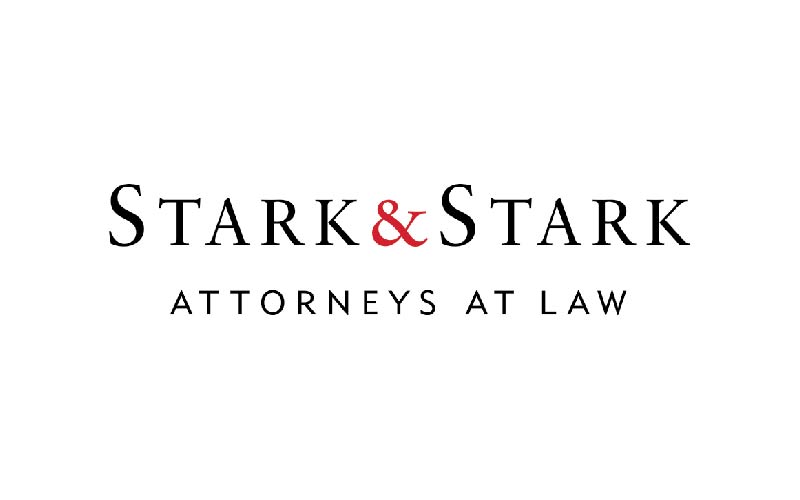 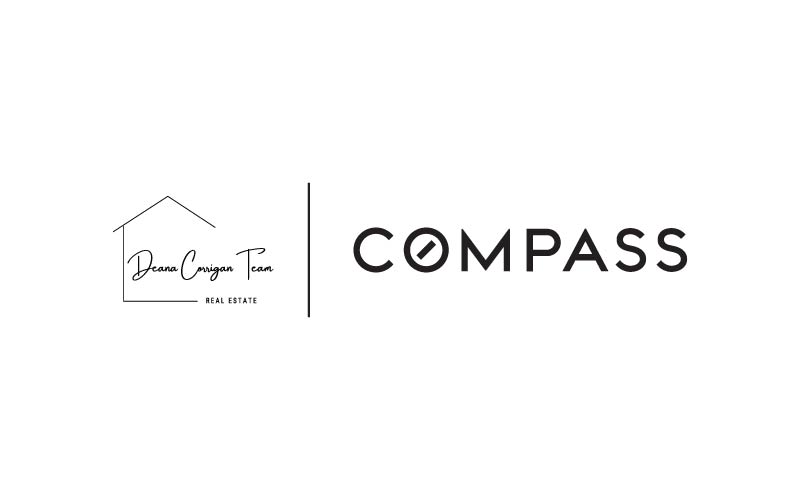 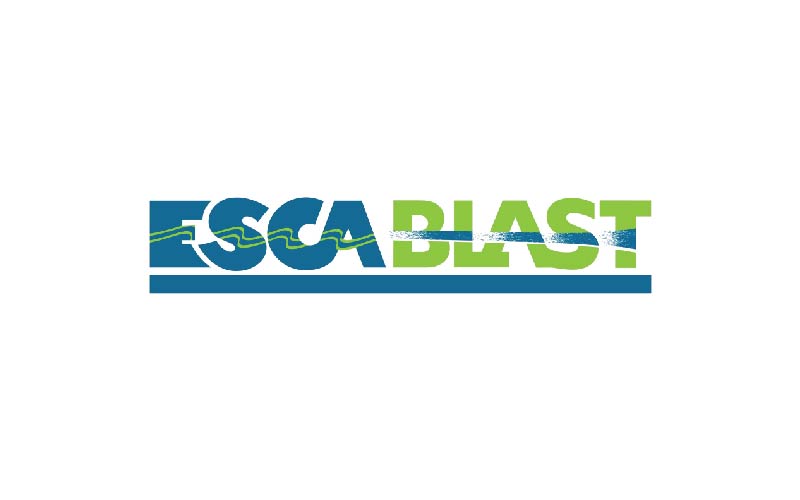 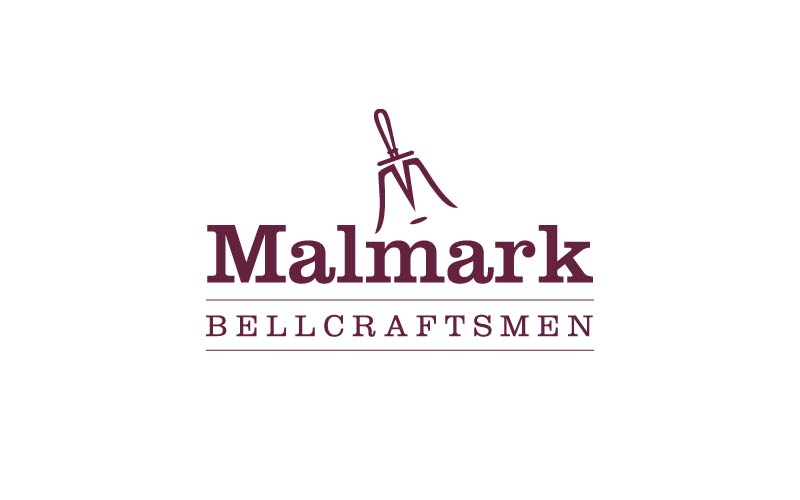 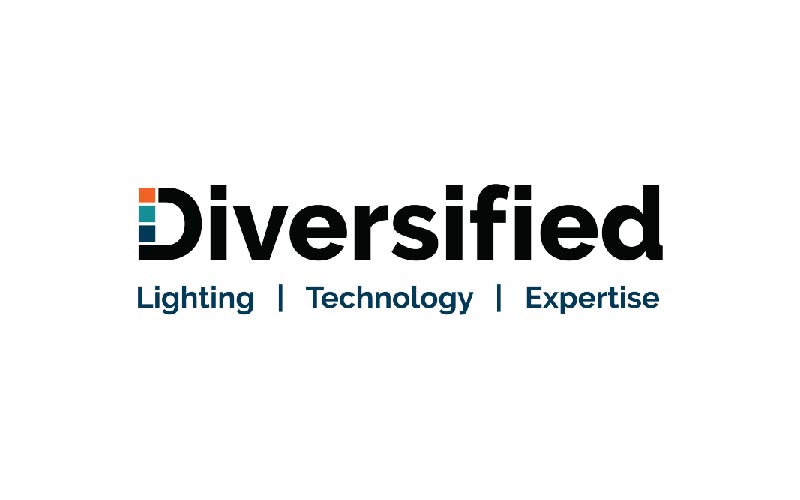 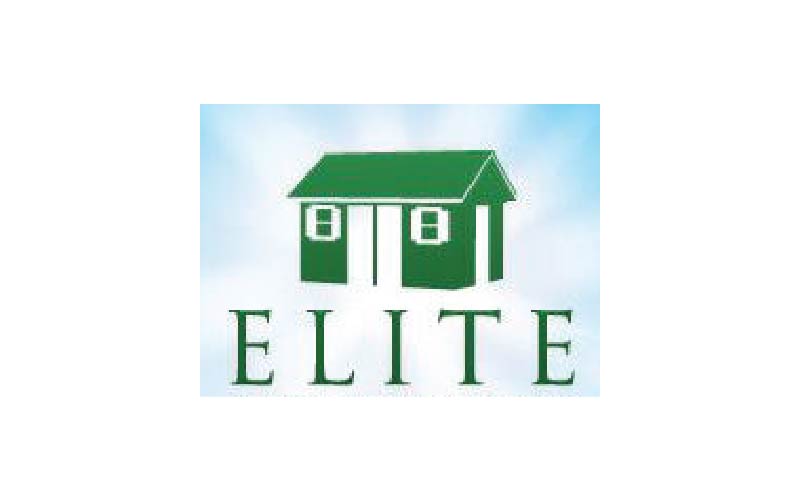 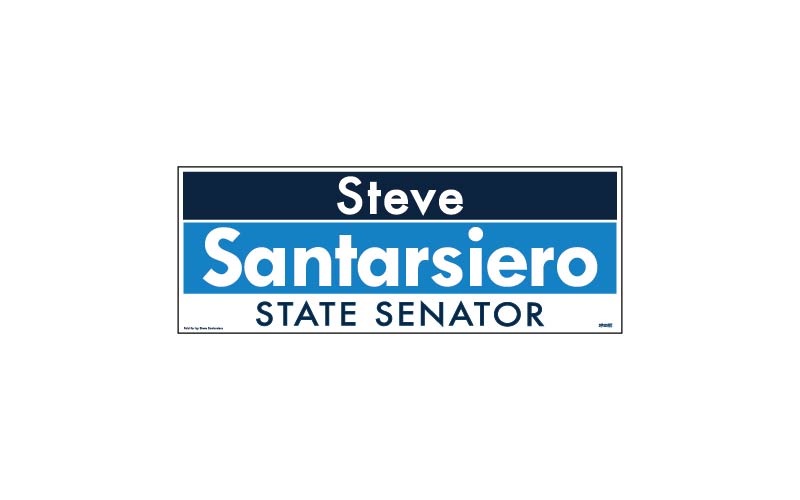 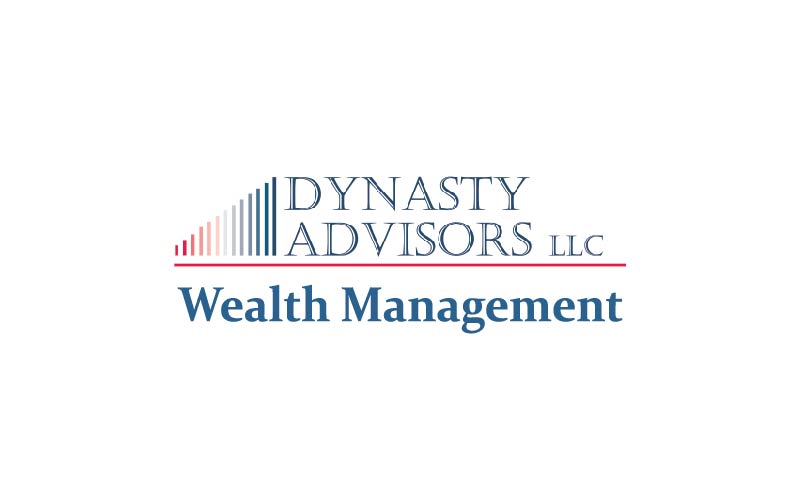 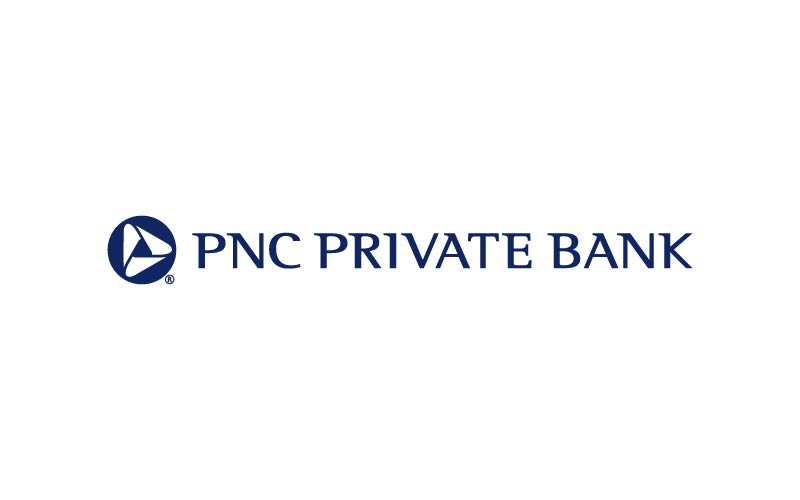 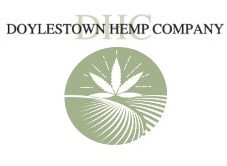 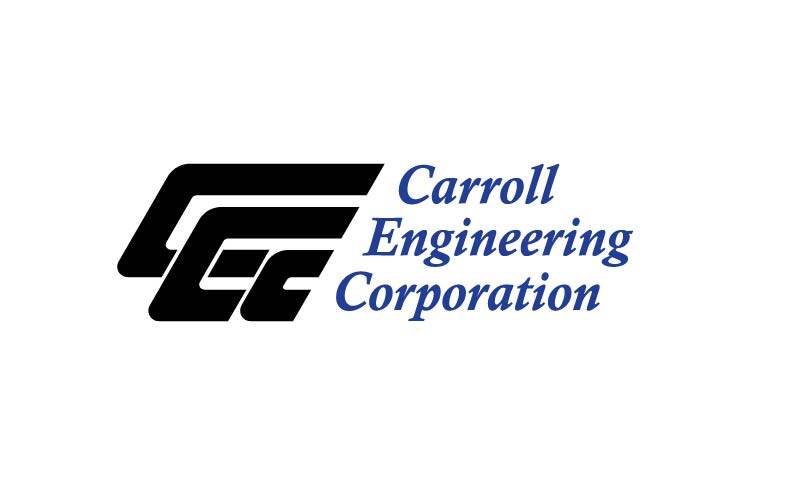 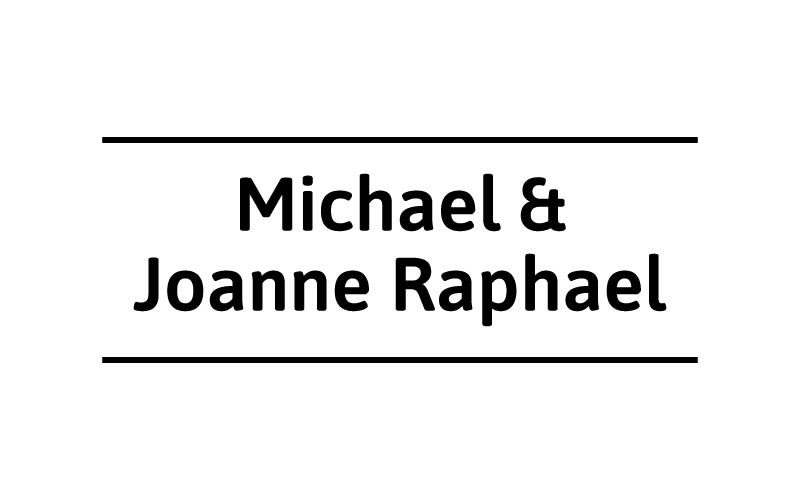 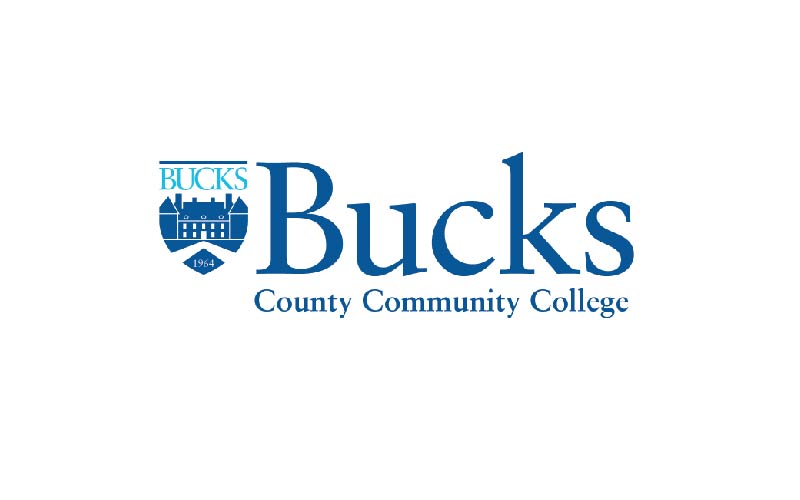