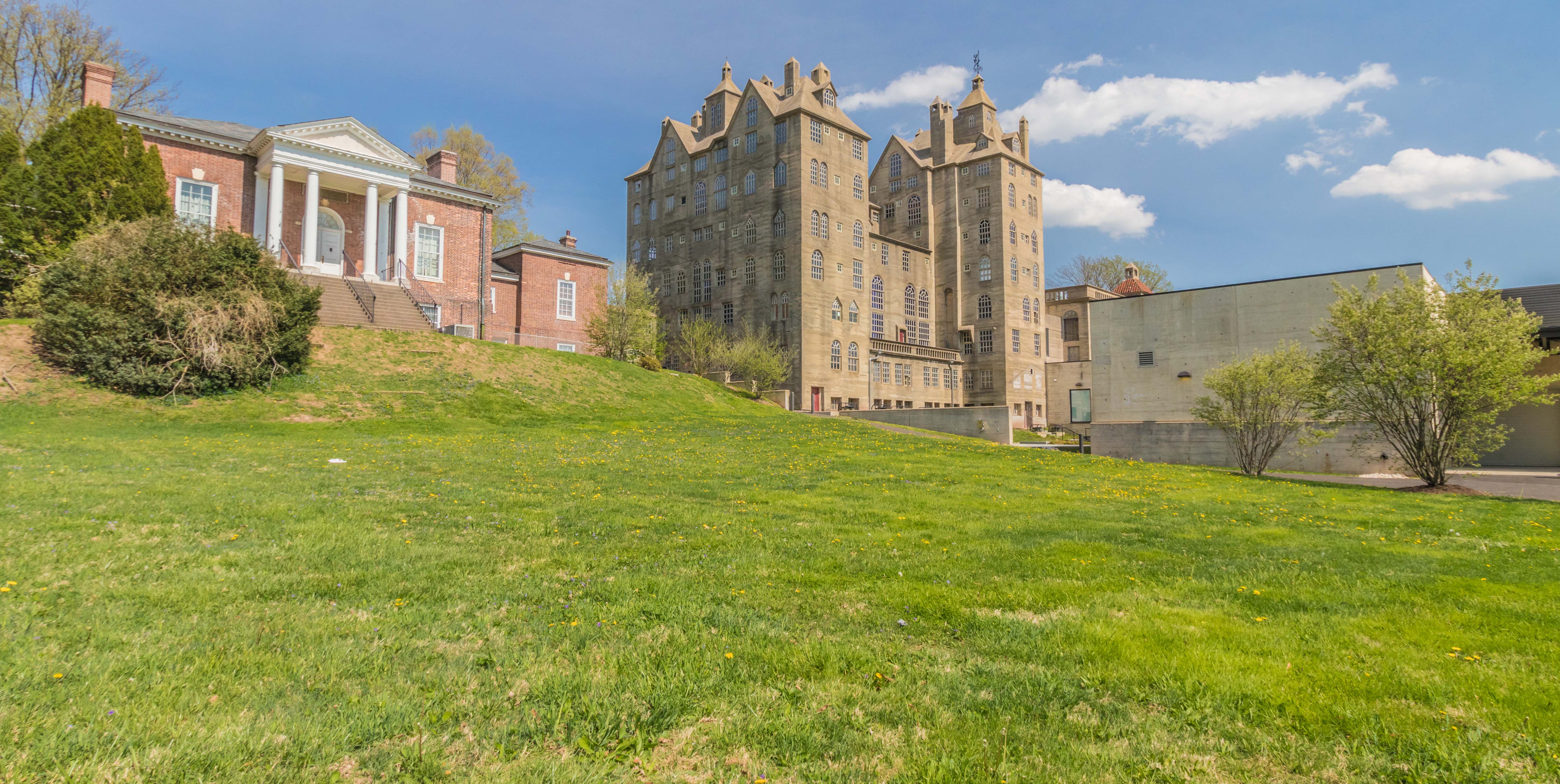 An astounding and comprehensive array of early American material culture forms the core of the Mercer Museum collection. Established in 1897, it is now recognized as one of the most extensive assemblages of artifacts associated with pre-1850 American folk-ways and technological history. Comprising nearly 50,000 objects, the museum is especially renowned for its collections of tools and artifacts associated with pre-industrial trades, crafts, agriculture and domestic work. While originating primarily in the Middle Atlantic region, these collections also include thousands of objects from New England, Appalachia and the Deep South.

Because of Henry Mercer’s strong interest in developing comparative collections of pre-industrial tools and examples of manual technologies, the Mercer Museum also holds objects from other global cultures. These materials, collected under Mercer’s sponsorship and direction, include a variety of Native American artifacts, as well as objects from West Africa, China and Southeast Asia.

Finally, as the museum of the Bucks County Historical Society, the Mercer also maintains significant holdings related to local history. These range from archaeological materials associated with the native people who were the region’s original inhabitants, to twentieth-century artifacts illustrative of the county’s modern aesthetic, industrial, commercial and suburban heritage.