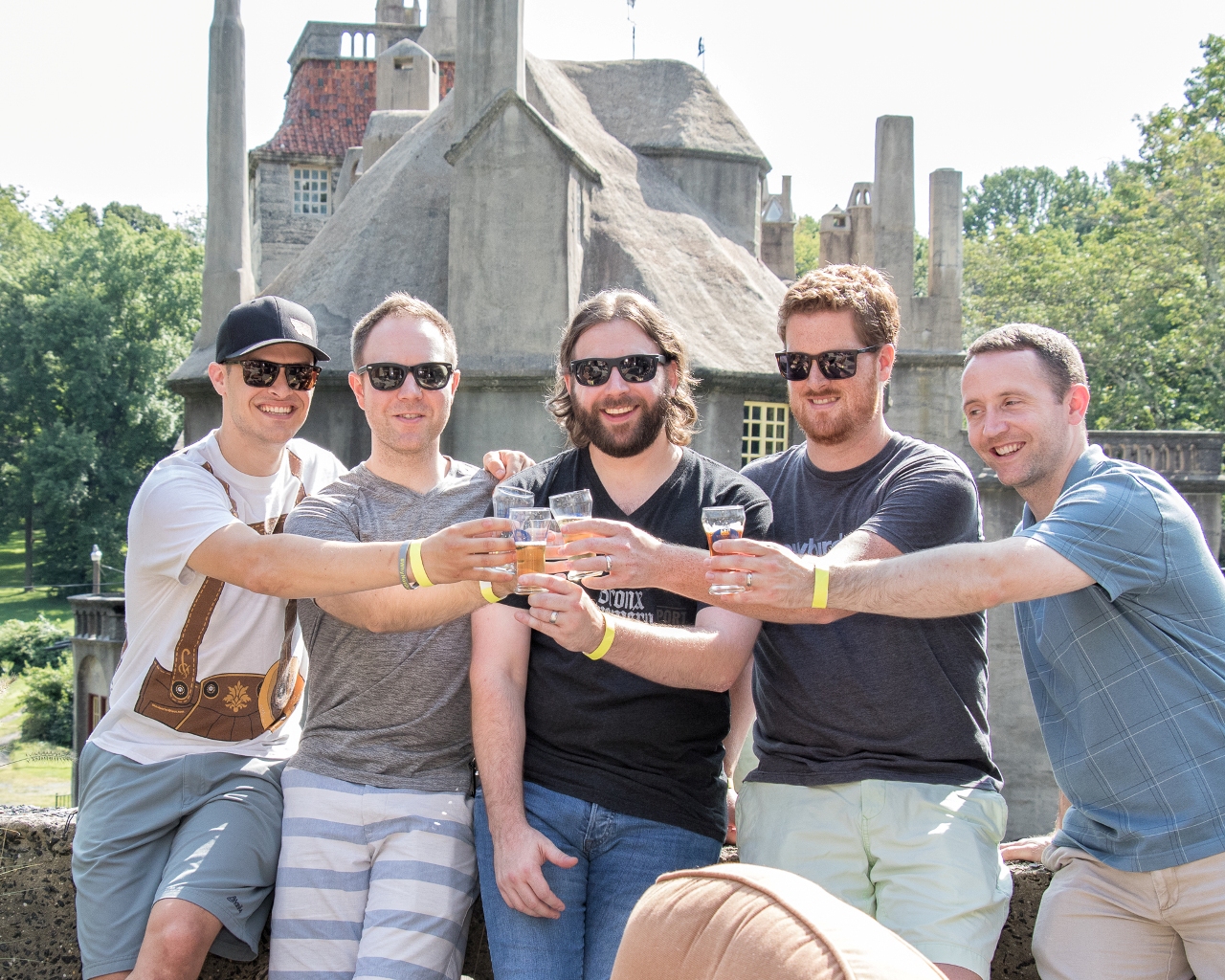 Fonthill Castle will host its  5th annual end-of summer Beer Fest featuring high quality drafts from 35+ local and regional breweries in the beautiful outdoor setting of Fonthill Castle.  Guests to Beer Fest will also enjoy music, light fare provided by T.H.E. catering, and a commemorative beer tasting glass.  General admission tickets include unlimited beer tastings, First Tap VIP tickets include early admission to the event along with exclusive access to the Draught Lines Lounge.  A limited number of General Admission tickets will be available at the door call 215-348-9461 for more information.  All guests must be 21 years of age or older and have a valid ID to attend.

As an additional courtesy to our guests, Fonthill Castle Beer Fest is also partnering with DART to provide free shuttle service after the festival to downtown Doylestown so guests can take advantage of all the restaurants, bars and shops that Doylestown has to offer.

With more to come!

Special Thanks to our Sponsors